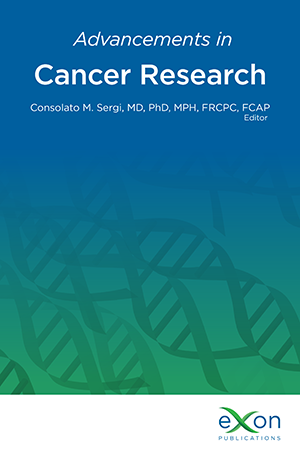 About 30% of all adult patients with solid tumors will develop brain metastases. The prognosis of patients with brain metastasis is poor, with a median overall survival of 4–7 months. Nevertheless, with efficient systemic and local therapies, some specific patient groups may experience longer survival times. Currently, the options for the management of brain metastasis include surgery, systemic chemotherapy, targeted therapies, stereotactic radiosurgery (SRS), postoperative stereotactic radiosurgery, whole-brain radiotherapy (WBRT), and their combination variants. Given the severe neurotoxic effects of WBRT, increased risk of radionecrosis, leptomeningeal dissemination after postoperative SRS, and the ineligibility of certain patients for SRS during the postoperative period (usually first 21 days), an active search for alternative treatment strategies for such patients ensued. It has been suggested that novel preoperative stereotactic radiosurgery, which has a lower risk of radionecrosis and leptomeningeal dissemination, would provide at least equivalent local control rates in this regard. The purpose of the current chapter is to outline the justification and available evidence for the novel preoperative stereotactic radiosurgery in the management of brain metastasis while accepting the paucity of related literature.