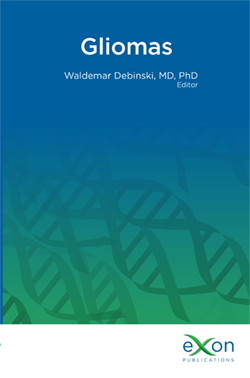 Awake surgery and direct electrical stimulation are performed to maximize the extent of resection while minimizing the risk of neurological and cognitive deficits. Direct electrical stimulation is a highly reliable method for monitoring simple brain functions when stimulating the sensorimotor cortex, or areas involved in speech articulation; however, negative mapping increases when testing higher functions related to language or cognition. By using DES alone, when resection involves areas supporting higher level cognition, the surgeon may receive poor feedback on the patient’s cognitive status. To collect more information on the patient’s cognitive status during resection, we developed real-time neuropsychological testing, an intensive neuropsychological monitoring method which is performed in addition to direct electrical stimulation. The technique includes a large number of tests that are administered in a continuously rotating and repeating pattern at different stages per anatomical area. The aim is to have a continuous feedback on the patient’s cognitive status by reducing the risk of negative mapping. This chapter discusses this novel real-time neuropsychological test and presents the cognitive functional dynamics during surgery and recovery brought to light by the testing.