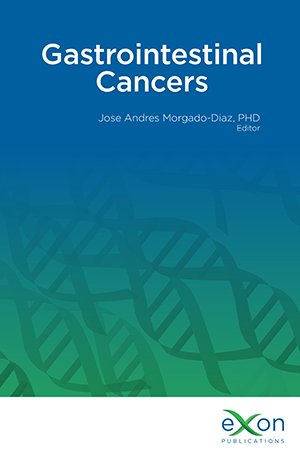 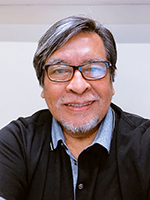 Professor Jose A. Morgado-Diaz, PhD, is a cell biologist at the Federal University of Rio de Janeiro, Brazil, and a Principal Investigator at the Instituto Nacional de Cancer – INCA, Brazil. From 2012 to 2013, he was a Senior Postdoctoral fellow of the National Institute of Health, Bethesda, MD, USA. In 1997 after serving as Assistant Professor at the National San Martin University, Peru, he joined the Brazilian National Cancer Institute (INCA) where he is now Head of the Oncobiology and Molecular Program and Leader of the Cellular Dynamic and Structure Group. He has supervised and mentored many PhD and Post-doctoral students who have gone on to hold successful academic and research careers in the oncology field. Since 1997, his laboratory has been investigating cellular and molecular mechanisms that regulate colorectal cancer progression, funded with grants from the Fundação de Amparo a Pesquisa do Estado do Rio de Janeiro (FAPERJ), and Conselho Nacional de Desenvolvimento Científico e Tecnológico (CNPq), Brazil. His current investigations focus on the analysis of cell signaling pathways that regulate the loss of cell-cell adhesion and cytoskeleton changes that lead to the development of epithelial-mesenchymal transition with emphasis on the influence of the tumor microenvironment. From a translational point of view, his goal is to investigate new strategies to inhibit cellular spread and tumor metastasis of colorectal cancer.