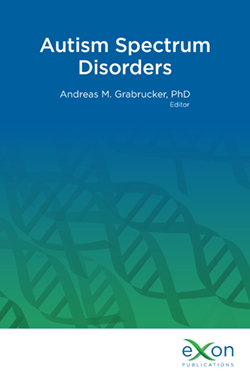 Neuropsychiatric disorders such as autism spectrum disorder (ASD), attention-deficit/hyperactivity disorder (ADHD), schizophrenia, bipolar disorder, and major depressive disorder tend to be classified as distinct entities. However, increasing evidence suggests that there are overlaps among these disorders in terms of their genetic risk factors. For example, chromosomal microdeletions and duplications in 16p11.2 have been reported in individuals with ASD as well as those with schizophrenia and intellectual disability, and common copy number variations have been reported in ASD, schizophrenia, and ADHD. Genome-wide association studies have also revealed common risk variants among ASD, ADHD, bipolar disorder, depression, and schizophrenia. Moreover, next-generation sequencing techniques have revealed overlap in de novo mutations among ASD, schizophrenia, and intellectual disability. Together, these results indicate that there are shared genetic risks across a range of different disorders. The findings from these studies converge on postsynaptic proteins, such as L-type calcium channels and proteins involved in N-methyl-D-aspartate signaling and indicate that synaptic mechanisms may underlie many different neuropsychiatric disorders, including ASD. Future studies are likely to reveal further shared mechanisms and contribute to the development of therapies for these disorders.

Exon Publications is a member of 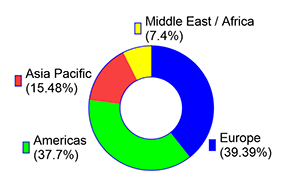