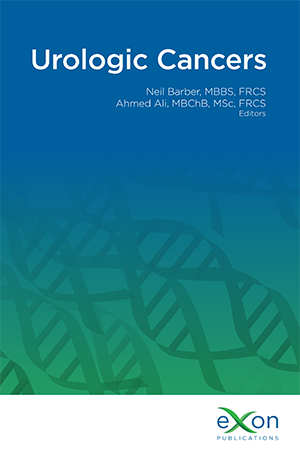 Testicular cancer is the most common neoplasm among young men aged 15-40 years. Overall, it is a rare malignancy and represents about 1% of the adult neoplasms and 5% of urological tumors. In 2020, the International Agency for Research of Cancer (IARC) recorded 74,458 new cases worldwide. Incidences vary greatly across the globe, ranging from 3 to 12 new cases per 100,000 males/per year in Western societies. In contrast, figures are very low in Asian and African countries. European White men seems to be more affected overall, independently of the country of residence and migration compared to other ethnicities. Incidence is increasing worldwide, and some countries, such as Slovenia and the Netherlands, registered a doubling of testicular cancer cases in the last two decades. Reasons are still unclear. Cryptorchidism (undescended testis), which increases the chances of developing testicular cancer by 3.7–7.5 times compared to the general male population, is the only risk factor unanimously recognized.  Despite the increase in incidence, testicular cancer remains a relatively indolent disease with mortality figures substantially unchanged for over three decades.