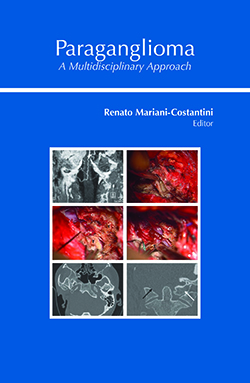 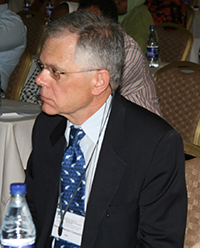 Renato Mariani-Costantini is Full Professor of General Pathology in the Medical School of “G. d’Annunzio University”, Chieti, Italy. He graduated from the University of Rome “La Sapienza” Medical School (1976) and was a resident in anatomic pathology at George Washington University, Washington, D.C., USA (1978–1981). He then served as associate researcher at the Istituto Nazionale per lo Studio e la Cura dei Tumori, Milan, Italy (1981–1983) and as Fogarty Visiting Associate in the Laboratory of Tumor Immunology and Biology, National Cancer Institute, NIH (1984–1987). From 1988 to 1994 he was an Associate Professor of General Pathology in the Faculty of Medicine, University of Chieti, where, since 1994, he is Full Professor of General Pathology and head of the Laboratory of General Pathology at the Center of Research on Ageing and Translational Medicine (CeSI-MeT). Professor Mariani-Costantini’s scientific activity has been mainly focused on the molecular and genetic epidemiology of gastrointestinal and mammary cancer and on the study of the etiology and development of head and neck paragangliomas. With regard to the latter, Prof. Mariani-Costantini proposed a new model for paraganglioma origin, where the tumor arises from mesenchymal stem-like cells with vasculo-neural differentiation potential, in keeping with the neural crest derivation of paraganglia and with the hyperplastic carotid body model.